Exciting news ahead for the UNEXMIN project: the first UX-1 robot prototype has been shipped to Finland – in time for the preparations of the first UNEXMIN pilot trial in Kaatiala, Finland!

After the extensive preparations in the last months, the first UX-1 prototype – UX-1a – has been sent to Finland, where the UNEXMIN team will get together to ultimate the first of four trials in the UNEXMIN project. The UX-1 robot has been mechanically assembled in Tampere (March), sent to Porto so the scientific instruments could be added into the robot, hardware and software parts were tested in a pool environment and now, finnaly sent back to Tampere to arrive in time for the Kaatiala test.

Last Friday, 25th May, marked the last testing with the UX-1 robot before its shipment, everything being ready and working. The UNEXMIN team has made all the necessary testing and certified that the hardware and software parts that compose the UX-1a robot are all set-up. 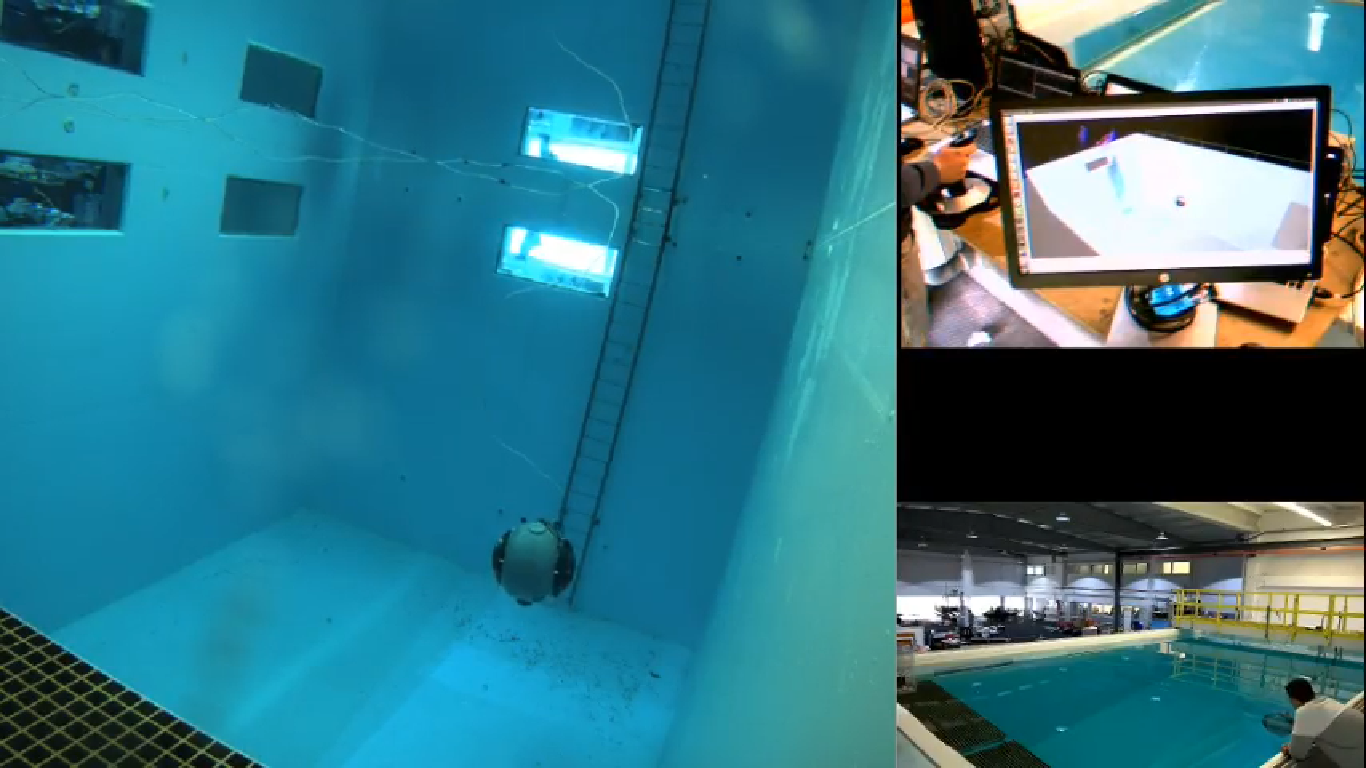 The first test site will represent a very simple trial, where the UNEXMIN team will experiment with the robot’s capabilities in the real working environment and upgrade the software, hardware and subsystems right on the spot.

The trials at the Katiaala mine have finally started!
Scroll to top