The robot of the future

The multi-robotic platform system developed in UNEXMIN is formed by three robots – called UX-1 a, UX-1 b and UX-1 c. Each of the robots carries a defined set of instruments, among navigational and scientific sets.

The instrumentation carried by a single UX-1 robot complies the necessary equipment in order to obtain valuable geoscientific, spatial and visual data, while still performing basic activities such as movement and control.

UX-1’s subsystems need to work together to guarantee that the robot’s functionalities work under any conditions.

Together, the instruments, subsystems and characteristics of the surveyor, allow the gathering of valuable data, that cannot be accessed in other way.

The remaining prototype, UX-1c, was assembled in September 2019. 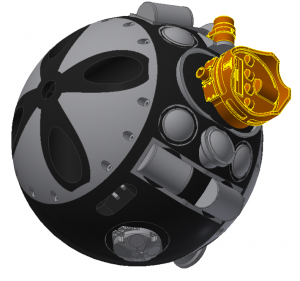 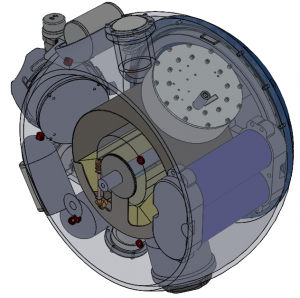 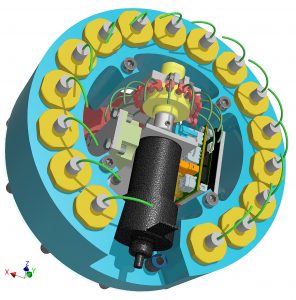 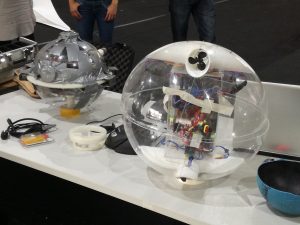 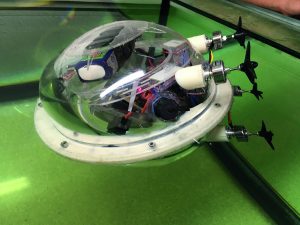 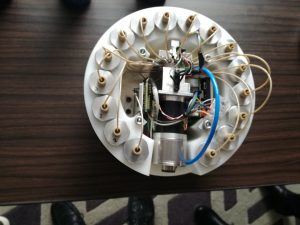 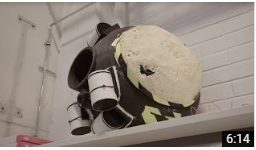 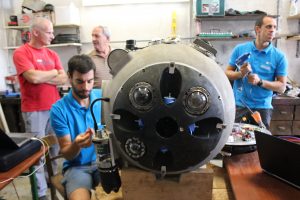 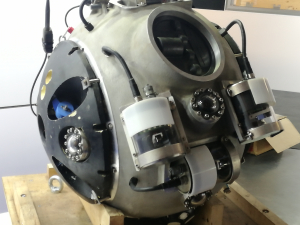