From the 31st of January to the 2nd of February, the UNEXMIN partners got together for an important three-day meeting entitled “Technology Appraisal Workshop”. The main objectives of this meeting were to review the work done in all areas of the project including technology developments, instrumentation, dissemination, and more, to appraise the numerous technological developments, and to conduct discussions in technical workshops and two internal meetings (Steering Committee and Advisory Board) with the goal of deciding the way forward for the coming year during which we will shortly begin the construction of the first ‘UX-1’ robotic prototype. The Advisory Board, which includes professionals from robotics and raw materials, was present and gave their valuable input and expertise to the workshop. This convention also marked an important occasion for the project for two reasons: it took place as UNEXMIN completed one full year since its formal beginning in February 2016, and also Milestone 2, ‘UX-1 technical specifications delivered’, was successfully achieved. 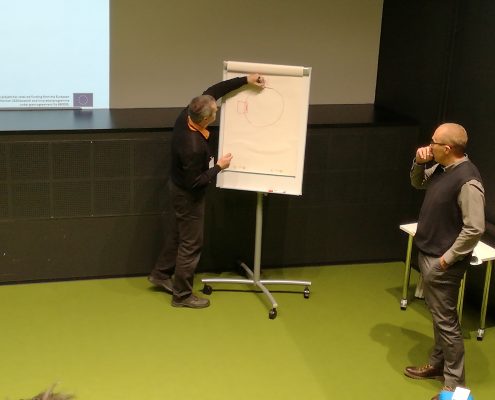 Technical discussion about the general layout and mechanical design

The first day was committed to a general revision of all the currently on-going work packages and involved all work that has been done until now. During this day, suggestions to improve the workflow arose. The consortium members could see blueprints of the mechanical-prototype (see below), the instrumentation that is going to be used, and even statistics about project material from the website and social media. The second day consisted of a major technology appraisal discussion which lead to a debate on topics relevant to the functionality of the multi-robotic system – collaboration between robots and support services -, as well as workshops on technological developments on control systems and data conversion, and communication and dissemination strategy, together with the kick-off of Work Packages 3 ‘Autonomy for mine exploration and mapping’ and Work Package 4 ‘Multi-robot platform development’ – both of which are starting very soon: these work packages will produce relevant work for the functionality of the entire robotic system. The third day was devoted to further technical discussions and decision-making on the mechanical design, sensory array and systems testing. 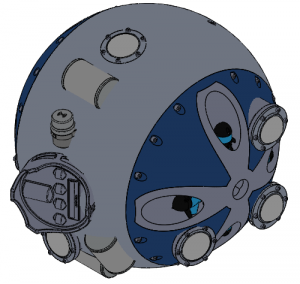 UNEXMIN will now continue with the development and testing of further technical instruments – specially with scientific equipment and sensors. In the following months we expect to complete the laboratory and real environmental tests on the instrumentation units and define the robot’s software architecture and mechanics, among others. In twelve-month’s time we hope to deliver a major milestone when the first UX-1 robot prototype will be ready. The much anticipated construction phase will soon begin! 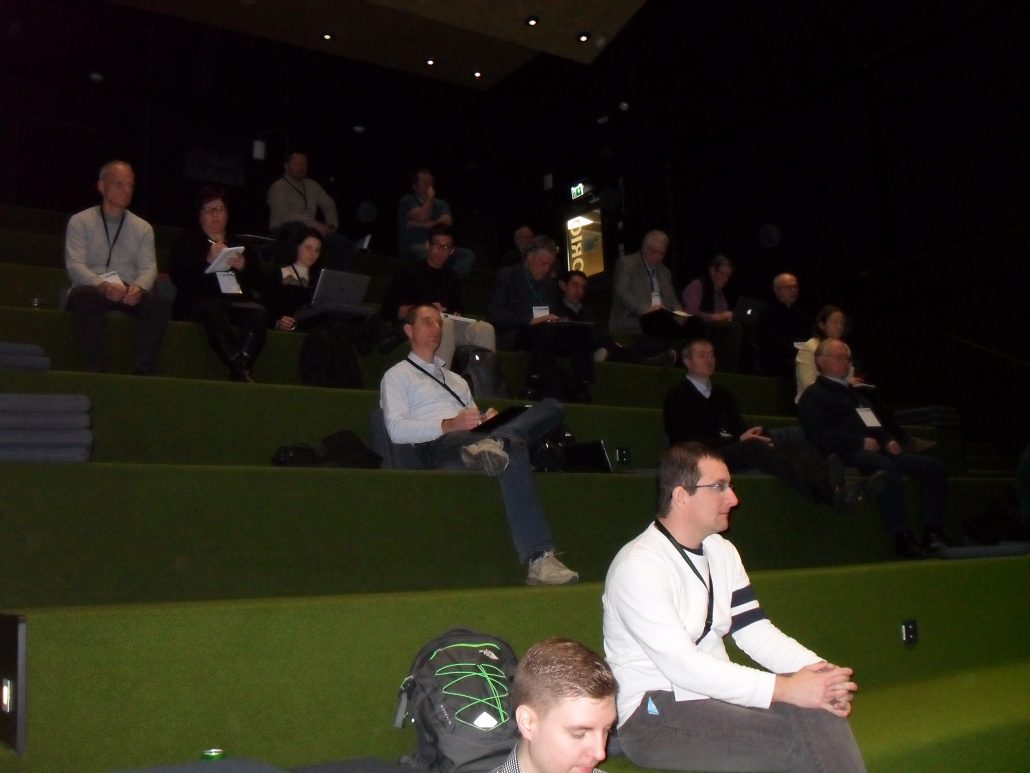