News
You are here: Home1 / News2 / Developments3 / Summary of the first week of the Kaatiala trials

The first UNEXMIN field trials finally started last week (11th to the 15th June). And on these five days a lot happened, with much more to come this week.

On the first day, the UNEXMIN team transported the UX-1 robot – weighting around 100Kg! – and all the necessary equipment to the Kaatiala test site. A base was set up at the shallow part of the lake where the tests are being held to allocate the UNEXMIN team and create its working station.

The next two days served as the last dry tests for the robot, as a preparation for the first official UX-1 swim that finally happened on the 14th. All the necessary sub-systems for navigation and motion (e.g. ballast system, SLS, thrusters, IMU, multibeam-sonar, computer control) were tested on the 14–15th of June in 2 to 5m deep water, and autonomous motion and navigation tests started on the 15th.

During the weekend, the UNEXMIN team moved their base to the deep part of the lake, where the underground tunnels are located. It is in this area that the UX-1 robot will perform its autonomous operations during this week.

Besides the testing, the UNEXMIN team have also been busy with a growing interest from the media, translated in some interviews. One Finnish national TV and four newspapers, and one international TV (Euronews) were present at the site to learn more and share the UNEXMIN project to their readers and viewers! 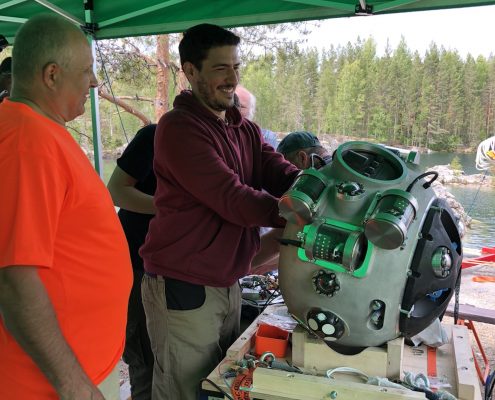 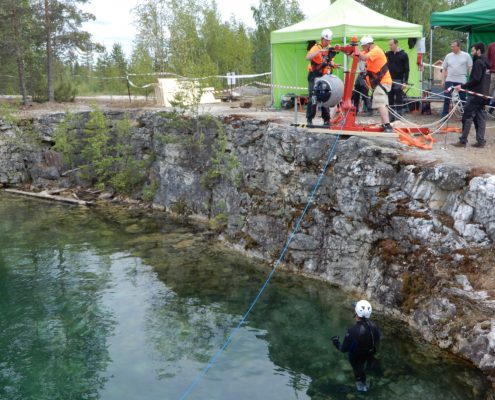 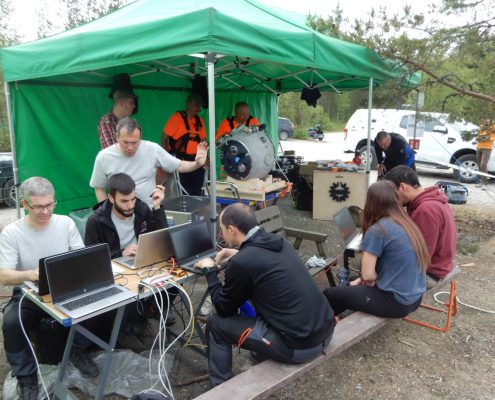 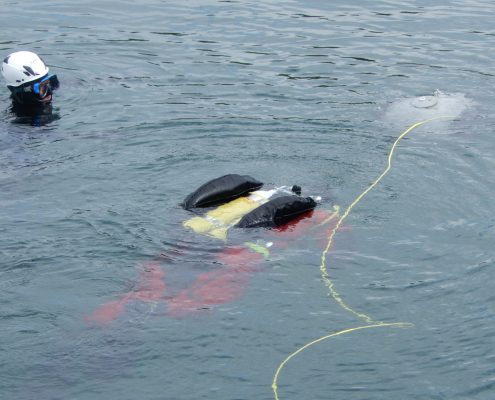 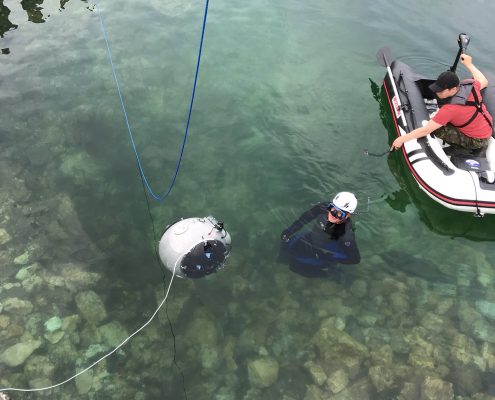 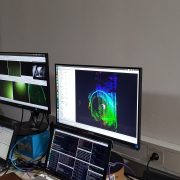 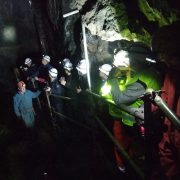 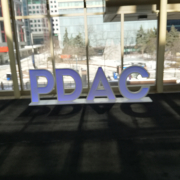 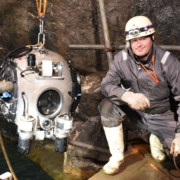 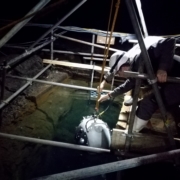 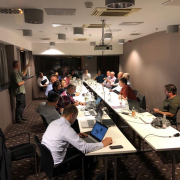 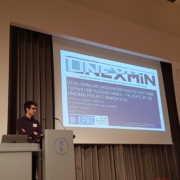 UNEXMIN all over Europe thanks to Euronews
Scroll to top