The UNEXMIN project consortium partners got together in Bled, Slovenia, during the 31st of January and 1st of February, to discuss about the many current project achievements and future prospects for the development of the autonomous UX-1 robot and its innovative technology to explore and map flooded mines. 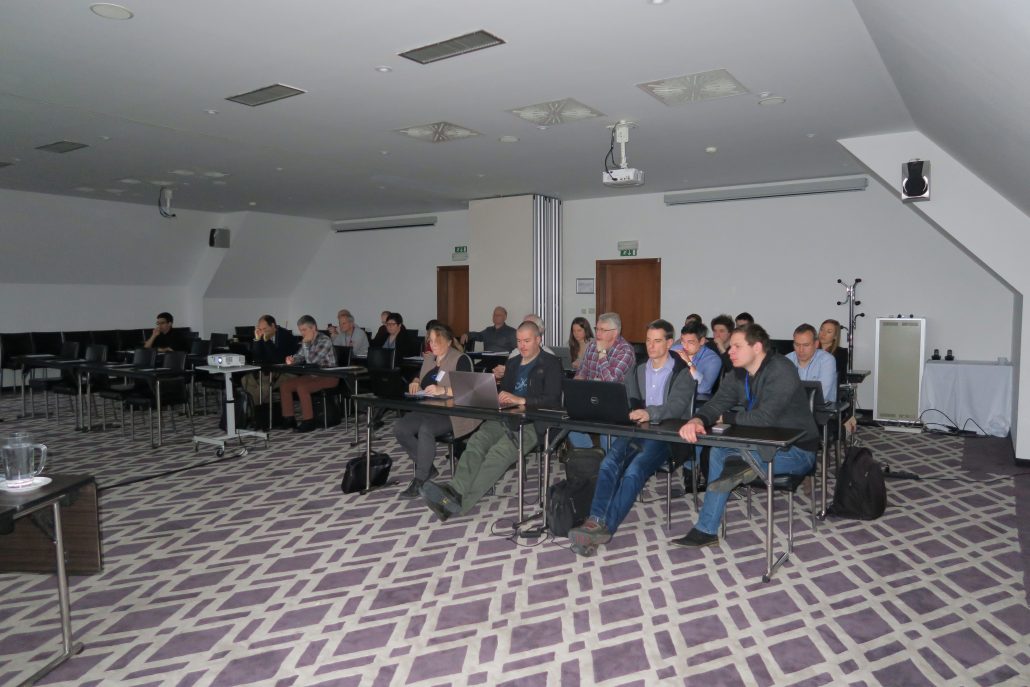 The two-day event started with the always necessary welcome speech and practicalities to which followed a general introduction of the UNEXMIN project. This point was of particular importance due to the presence of new members on the audience – three new advisory board members and the EFG Linked Third Parties members. In order to keep everyone connected to the most recent developments in the UNEXMIN project, the 8 main work packages (WP) were presented. The main themes for each presentation were as follows: 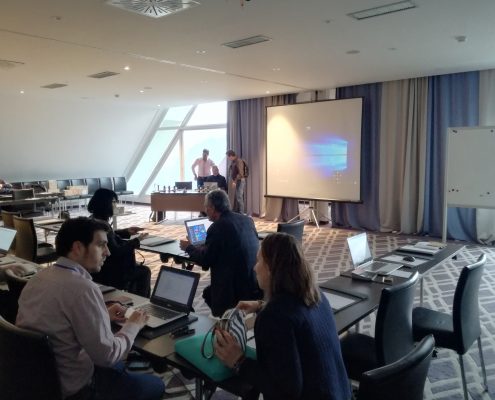 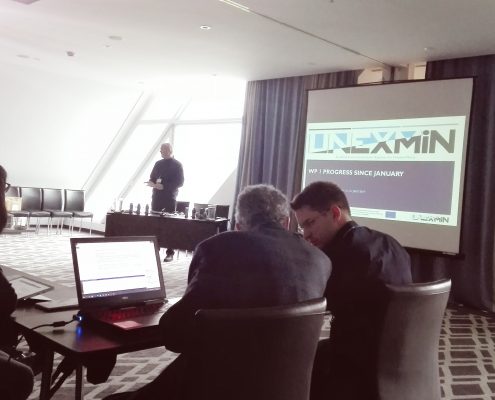 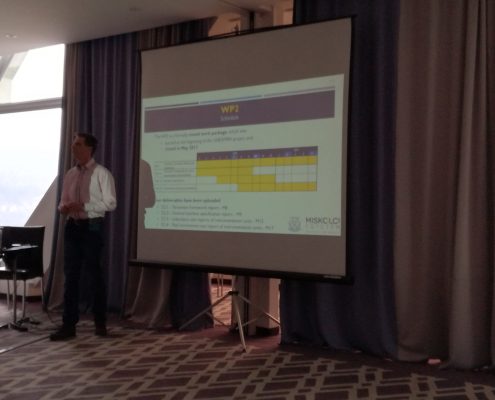 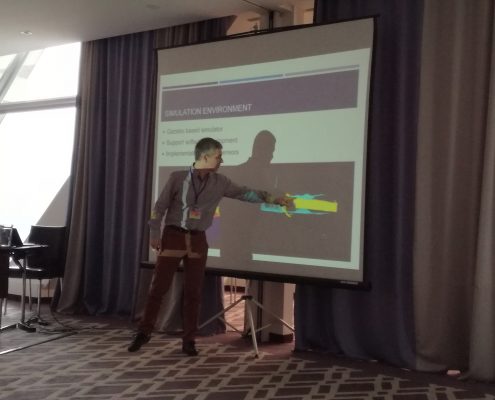 The meeting proceeded with two important sessions: the Advisory Board and Steering Committee meetings. On the first, discussions were driven by the comments of the 6 advisory board members present – their objective is to help the project improve, making helpful suggestions from their vast expertise in the robotics and raw materials fields. The steering committee was the place where the partners could discuss important topics and take crucial decisions. At the same time as these meetings were held, there were parallel technical discussions on the development of UX-1 and the preparations for its assembly during April. A virtually reality set that created a lot of expections to a feature that is still to be developed for UNEXMIN by the project partners, together with some of the developed sensors were also shown around to participants.

The second day was reserved to technical discussions, mainly focussing on the first trial for the UX-1 robot, and the UNEXMIN technology. This first test will happen between the 11th and 25th of June in the Kaatiala pegmatite mine, Finland. It intends to give the first field results on the exploration and mapping capabilities of the robotic system. Feedback from this trial will then be used by the technology developing partners to further upgrade the robot. This process will make the robotic system ready for the second trial at the Idrija mine, in Slovenia, to happen at the beginning of September this year. Following the discussions, the consortium held an interactive debate regarding the future exploitation of the results – that will be translated into the creation of a company offering the UNEXMIN services to the market. 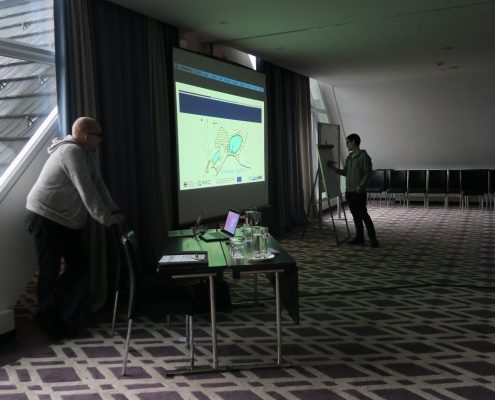 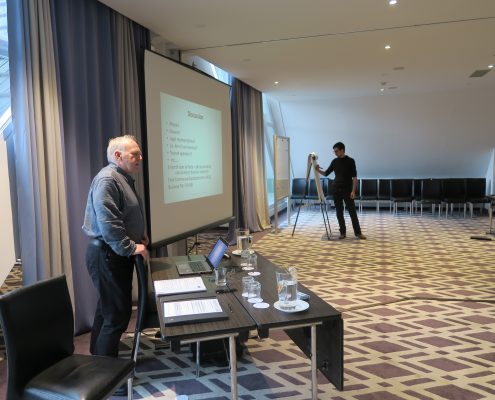 In the end, and after all the debates regarding the past, present and future state of the UNEXMIN project, the meeting in Bled was very rewarding!

The UNEXMIN consortium thanks the participation and good advice given by the advisory board and all other members.