News
You are here: Home / News / News / Outcomes of the UNEXMIN Final Conference

It was on the 26th of September 2019 that a major milestone was reached by the UNEXMIN project: the organisation of the UNEXMIN Final Conference, where the project team present the many outcomes and results to its stakeholders. The deployment of the UX-1 robot during this event greatly contributed to the success of the Final Conference.

The UNEXMIN Final Conference, held in Brussels on the 26th of September 2019, served the purposes of bringing together the raw materials and robotics communities, make the connection with relevant themes and European policy, and, most importantly, to disseminate and communicate the UNEXMIN’s project final results and outcomes. An extensive promotion campaign guaranteed the presence of around 70 people and one robot – UNEXMIN’s own UX-1 robot – at the venue (Nemo 33, Brussels).

The agenda, prepared to deliver important content to the UNEXMIN’s stakeholders and to make the bridge between them and European policies, counted with talks and presentations on diverse topics, a rooundtable discussion on the future of raw materials and robotics, and, with a live demonstration of the UX-1 robot, one of the main outputs of this EU project. The main sessions of the day, are as follows (the whole program can be seen here):

The success of the UNEXMIN Final Conference, ackownledged by everyone, from EU’s related institutions (DG GROW and EASME) to direct stakeholders (geologists, mining engineers, robotics developers), was well patent in the discussions among participants, spoken interest in the current and future development of the project, future commercial opportunities and, in the number of photographs and movies that the participants made of the UX-1 robot while this was diving in the pool at Nemo 33. 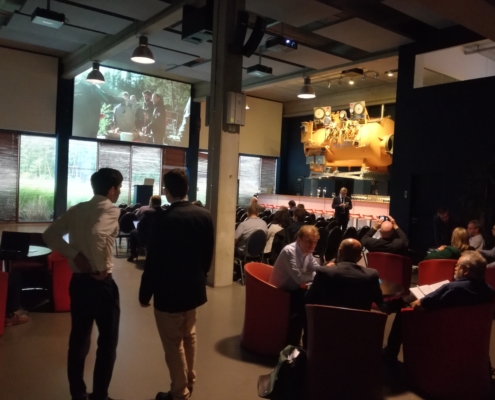 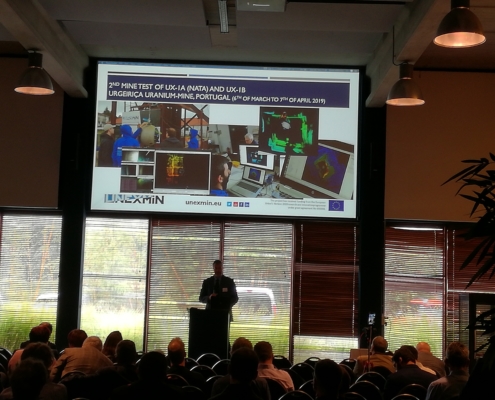 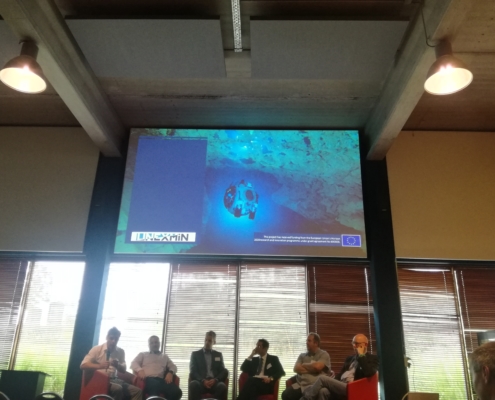 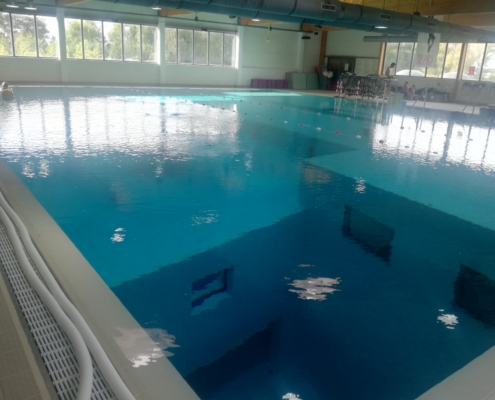 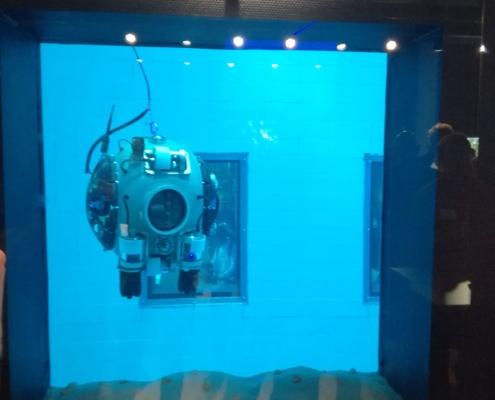 The UNEXMIN team would like to thank everyone that attended the Final Conference. Videos, photos and the presentations of made during the day will be available on the project website soon.