News
You are here: Home1 / News2 / Developments3 / Summary of the second week in Idrija mine

Last week meant the last half of the second UNEXMIN field trials, following on the work done in the first week. During the last days of trials at the Idrija Mercury Mine, an UNESCO’s Heritage Site, the UNEXMIN technical teams, had a full-time job with the launching, maintenance and monitoring of the UX-1 robot for and during its dives at the Idrija’s flooded shafts and tunnels. 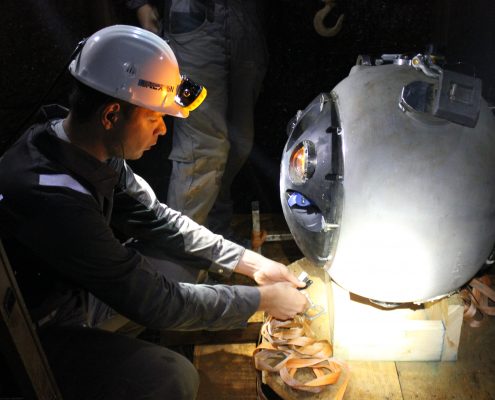 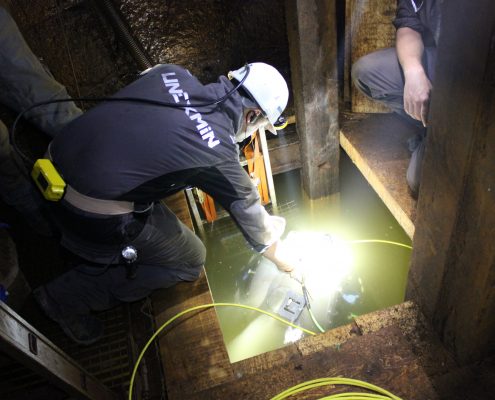 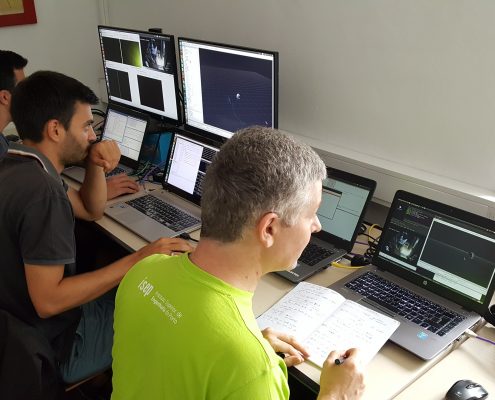 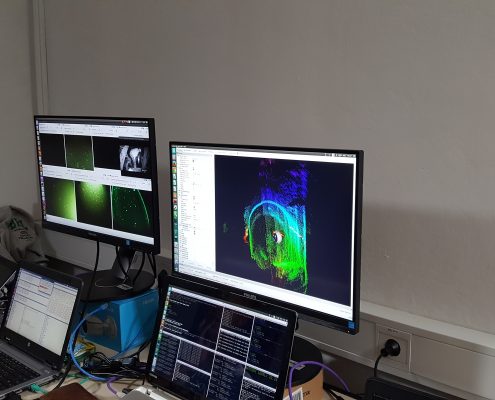 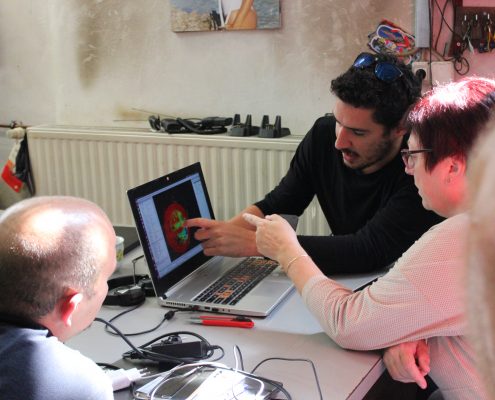 The work began with UX-1A diving down the entire available part of the flooded shaft in Idrija, around 26-27m water depth reaching the entrance of the level IX tunnel. This navigation was only possible due to a collapsed wooden roof in the shaft, at around 22-23m depth – a UX-1A’s own discovery! At the bottom of the shaft, which is blocked by a metal net, the collapsed wooden debris were recorded by the robot’s bottom camera. These data provided useful input to the team and especially to CUDHg, who represents the mine ownership, and can now better interpret the Idrija mine.

On Tuesday and Wednesday the team tested different functions of the robot, such as pitching the UX-1A completely vertical nose down and up and navigating among the obstacles (wooden debris, metal plates) in the very confined space of the shaft; the multispectral tests also continued. On Thursday three important dives were performed (two down the entire available shaft), where the multibeam sonar’s different modes (profiling and imaging) and the capabilities of the SLS system were positively tested, and the first fully autonomous mission (down to 2m depth) performed successfully. After these welcoming dives, the robot and the remaining equipment were removed from the mine.

During Friday morning the UX-1A robot and its supplements were safely packed for transport, as the robot is now on its way to Porto (home to INESC-TEC), in Portugal, where further development of the technology will take part. 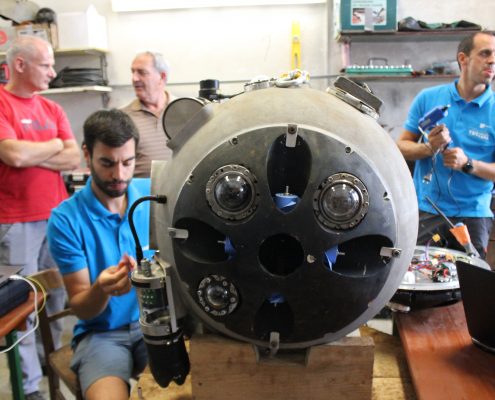 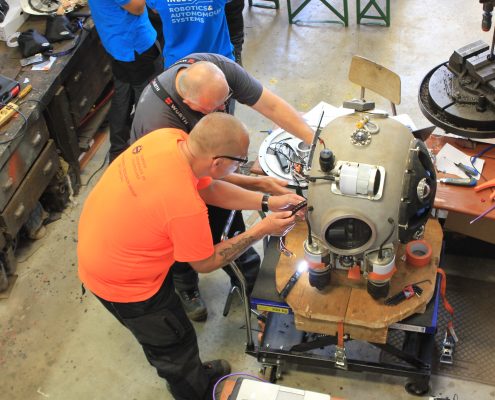 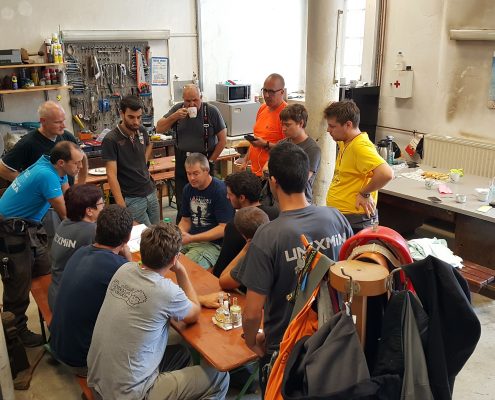 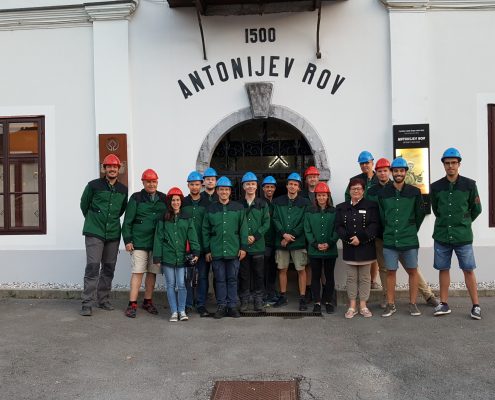 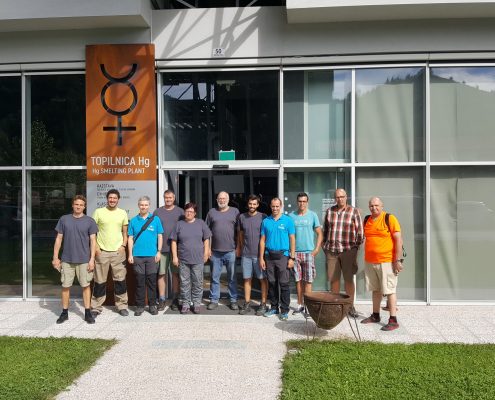 The entire two weeks of testing went fine without a single accident, with no human harm or damage to the equipment or the mine due to careful planning and execution. Special thanks to the miners of Idrija who pre-prepared the site for the UNEXMIN team and always gave a hand and warming hospitality during the full time of the Idrija mission.

UNEXMIN present in the IROS 2018 robotics conference
Scroll to top